I have always been amazed by how our memory works, what things you remember and how you remember them. When they ask me a question about my past and I have to search my memory for this specific situation, many times it is easy for me to know when it was because I lived in this or that city. . There I begin to rummage more, and figure out whether this or that thing had already happened. This led me to reflect on how Nomads live in chapters. 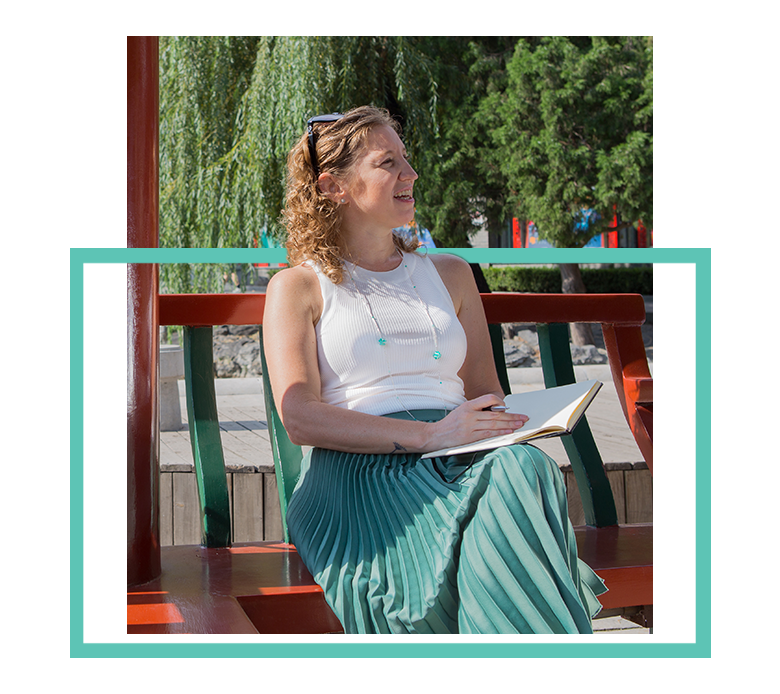 Start writing your own story, the one you want!

Our life, which can often be seen from the outside as messy, looks perfectly arranged in chapters, where one succeeds the other. We are very clear that first we live in that city and then in that other one; we are not confused. We also know very well what we did in each place, although we often forget it, but if we make the effort, it comes to mind.

For many, living in such a scheme can be exhausting. I, however, find it liberating!

We are the result of the story we tell to ourselves and tis will define the way we behave. This does not mean that we can invent any story, but from the story I tell myself, I create the story. When we are told and retold a story about us as kid, so many times that sometimes we feel like that memory is ours. Like this, our minds build up the "truth" of our history from these narrations.

Along the way I have met people with whom I have later met again in another city. I have notice that they have completely different lives from one city to another. In one city they have been 100% dedicated mothers and in other, they are the main organizer of social events, professionals very focused on their work, etc... Even I have reinvented myself in every city where I lived.

I am not talking about inventing a story that does not belong to us, but rather that we have the opportunity to leave the place we were in, which suddenly was not so comfortable any more, and put ourselves in a different one. It gives us a new air and with that air, a range of possibilities. Sometimes we can try things that we did not have time to do, other times they invite us to participate in something that we would not have gone if they did not take us.

I remember that when I arrived in Brazil, a friend told me that it would be very good for me to teach Spanish, because I have a lot of experience in Training, I speak Spanish and teaching Spanish had a great demand, at that moment. It seemed a crazy idea to me and there was nothing that seemed less professional, in my eyes, than to teach something that I know, but for which I was not qualified to.

A year later, my friend was about to give birth to her second baby and she asked me to teach to her 2 Spanish students. This people needed this class as they had to submit their their doctoral theses soon, so she couldn´t just abandon them. I find myself in the situation where I had to make this favor to my friend, and I started teaching them. I studied so much before teaching them for each lesson! It did me so good to do it, that I always told them as a joke, that I felt that I had to pay them instead of them paying me to teach!

I enjoyed it so much that I started teaching other people. I did it for 2 years, until my second daughter was born. One of my students became my “foreign mother” while doing her PhD. I never touched the Spanish books for foreigners again, since my daughter was born. Today I do not count it as part of my work experience. However, it was a chapter, which at the time I enjoyed, which I have excellent memories of and which I never imagined I would do. Being a Nomad forces us not to have a linear life, however it gives us the richness of having different facets that enrich us. 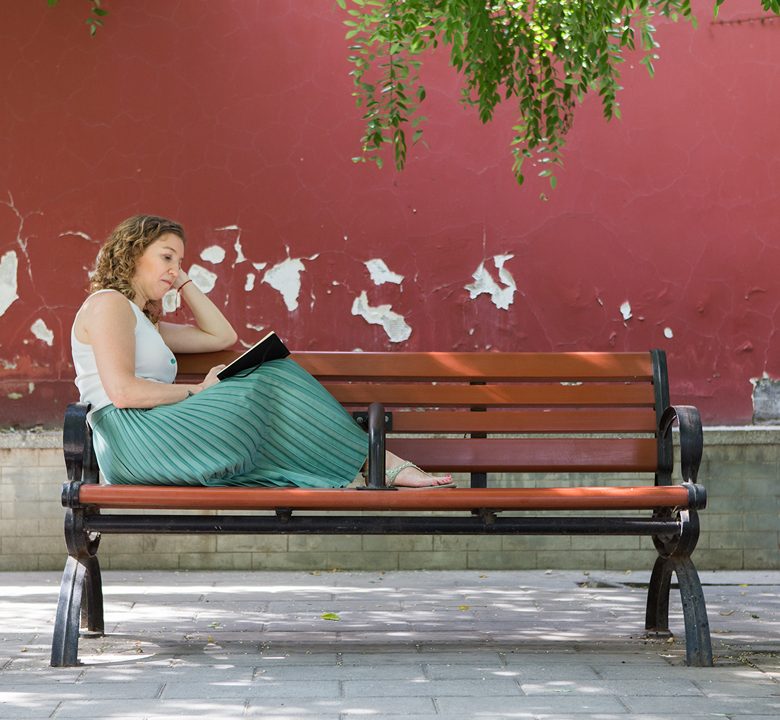 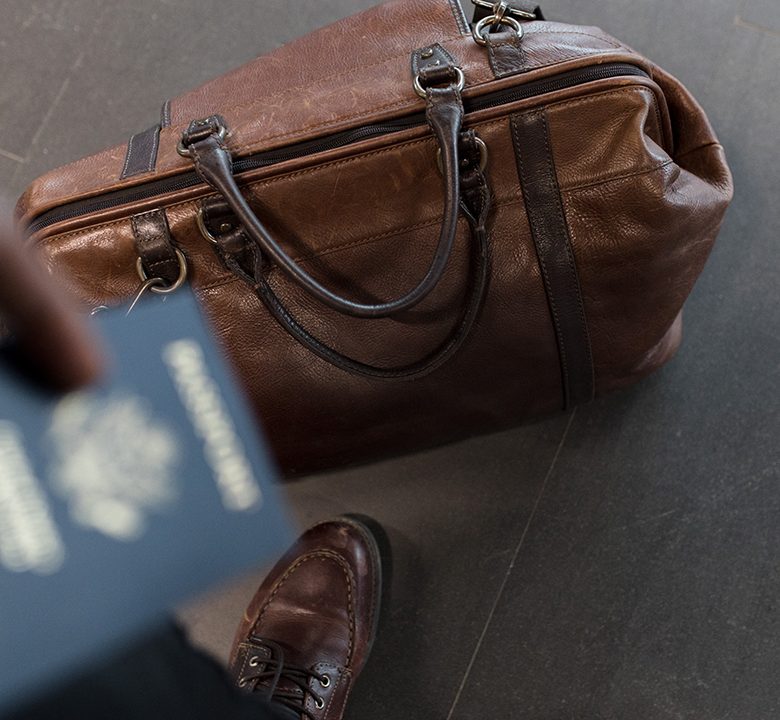 Photo by nappy from Pexels 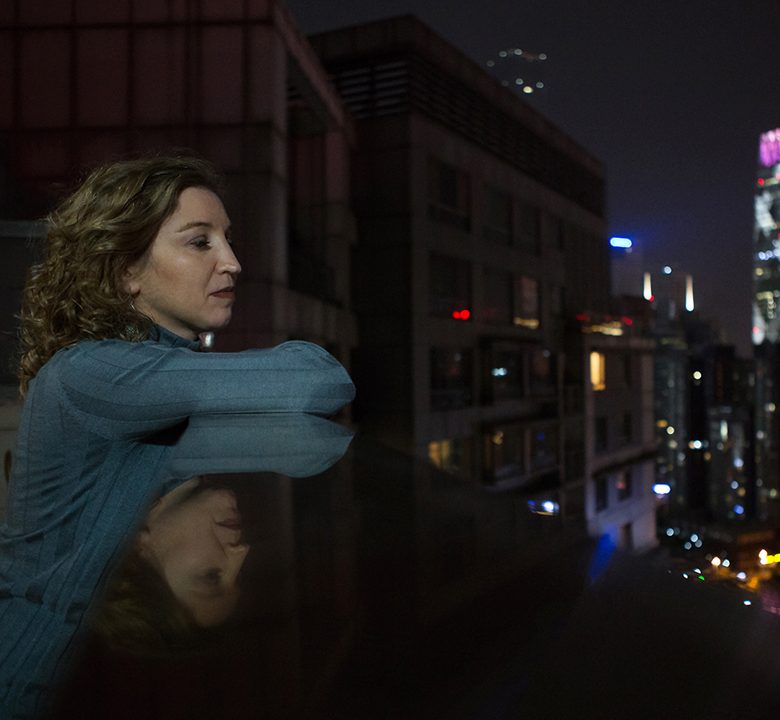